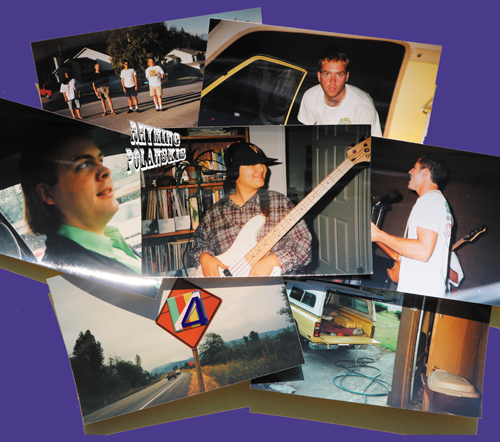 This album features previously unreleased recordings as well as tracks from the albums Well of Souls and 30,000 Little Adventures.
The original versions are available for download from the Rhyming Polanskis page at www.bandcamp.com
For booking, licensing, and media inquiries, please email rhymingpolanskis@gmail.com or reach out to the band through online social media

(c) 2006 LoveMower Recordings. Warning: The unauthorized reproduction or distribution of any portion of the 30,000 Little Adventures sound recording and its songs is illegal. Criminal copyright infringement, including infringement without monetary gain, is investigated by the FBI and is punishable by up to 5 years in federal prison and a fine of $250,000.